Home > Beauty > Nails > Do you have discolouration on your fingernails? Check what it means

For most of us it is important to have our nails well-taken care of, long and nicely painted. We don’t want them to be brittle and soft. All the rest? Is not really significant, though ignoring other elements of nails appearance isn’t very wise. Any change on the nail plate (i.e. discolouration, spots or colour) can say a lot about our health condition.

White discolouration can appear on the entire nail plate or just in some areas e.g. minor white spotting. In first case, whole nail plate is white, which may mean that we are dealing with vitiligo. It may also be a sign of diseases like psoriasis, heart failure, cancer or just deficit of calcium and proteins. Punctual vitiligo is a second case, which usually is connected with nail plate trauma.

Most common cause of yellow fingernails is overuse of red nail polish without application of base under it (its colourant is absorbed by nail with time) or cigarette smoking. Yellow fingernails may also indicate diseases like hepatitis type A or B, mycosis or psoriasis, but it may also appear while taking some pharmaceuticals.

Similarly to as it was mentioned above, brown discolouration maybe  caused by some of the medicaments, but also after contact with henna. Brown spotting on nail plate can be connected to the thyroid disease, anaemia or in-nutrition.

Green nail plate is in most cases a sign of fungal infection. It can also be a reason of bacterial infection or too often contact of hands with strong detergents.

Contrary to appearances, grey-blue discolouration is not a common bruise. It maybe caused by silver poisoning, employment of antimalarial pharmaceuticals, peripheral vascular disease or metabolic disorder. 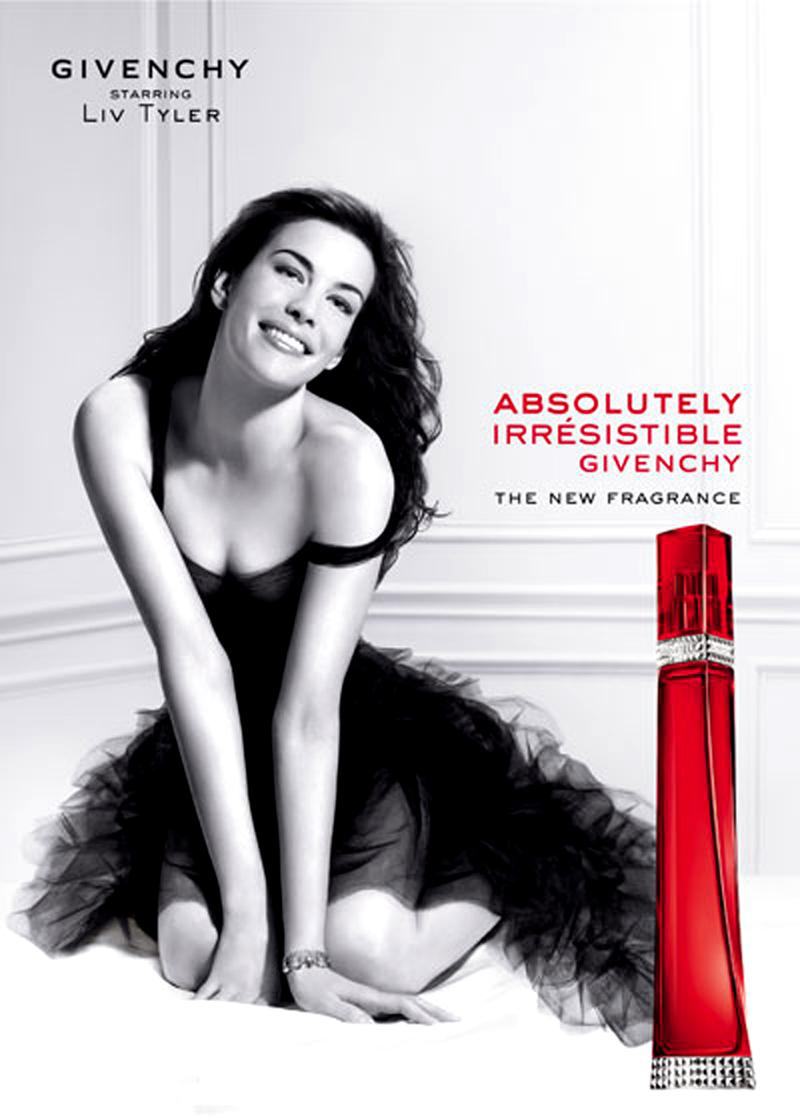